There are lots of chances for a meal with the guy in red, make sure you click the links to the original page for full details. Some events require registration. Register early, spots fill up fast!

Where can you see the Jolly Old Elf?

The Annual Santa Claus Parade kicks off the Holiday Season! We can expect to see Santa hit the malls and a few other special places soon! Scroll down to see which calendar events Santa will be at! If you are looking to have a meal with the man in red, find them on the Breakfast With Santa list!

Clicking the Mall name will bring you directly to the most update information from the Shopping Centre itself. END_OF_DOCUMENT_TOKEN_TO_BE_REPLACED

Lots of fun events happening in and around Winnipeg this week! Don’t forget to spend some time enjoying our Provincial Parks FREE! Check the calendar for full details and more family fun!

The Mac and Cheese Festival

Winnipeg Fringe Festival – FREE shows and activities in the Exchange!

Wondershows is at Peguis Treaty Days

Select Shows is at the Triple S Fair & Rodeo in Selkirk

Outdoor Movies – click here to find out where and when!

Here’s a few things happening around Winnipeg this week! Check the calendar for full details and more family fun!

Wondershows is at the Carman Country Fair

Select Shows is at the Triple S Fair & Rodeo in Selkirk

It’s a lot of fun to watch a movie under the stars. Bring a blanket or lawn chairs, pack a picnic supper. Don’t forget the bug spray and popcorn. Here is your summer 2019 movie line up!

Scroll to the bottom of the page for venue details and link to confirm event. Check back here often for updates.

Last week of school, first long weekend of the summer and Canada Day!! There is so much going on this weekend. Tor all the Canada Day events, activities and where to see fireworks, check out the Canada Day 2019 post! Non holiday events are on the regular calendar, so head over there for full details of these events and more! 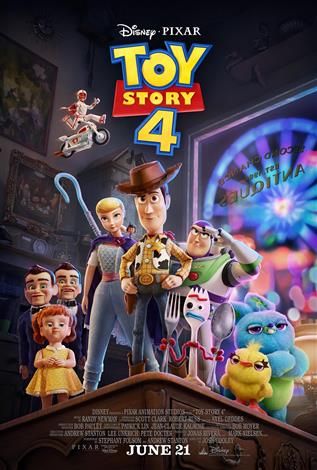 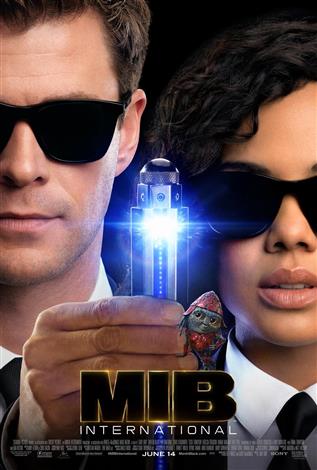 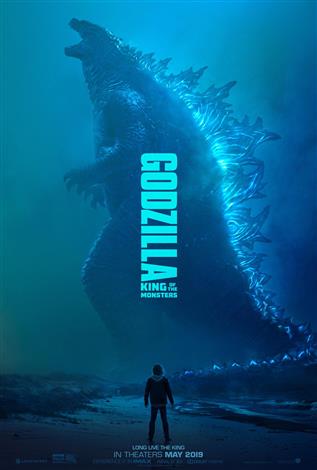 Thursday – Godzilla: King Of The Monsters

How to Train Your Dragon: The Hidden World

Here’s a few things happening around Winnipeg this week! Check the calendar for full details and more family fun!

Canuck Amusements is in Thompson for Nickel Days

Wondershows is in Altona at the Downtown Summer Kick Off

Select Shows is at the Transcona Hi Neighbour Festival 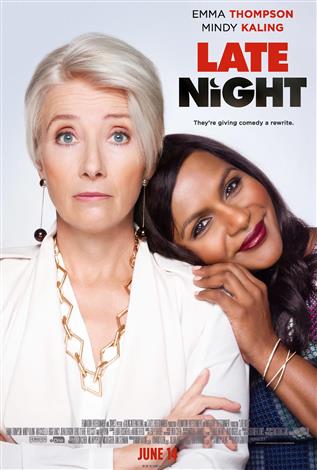 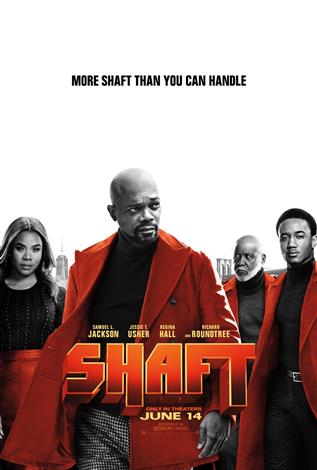 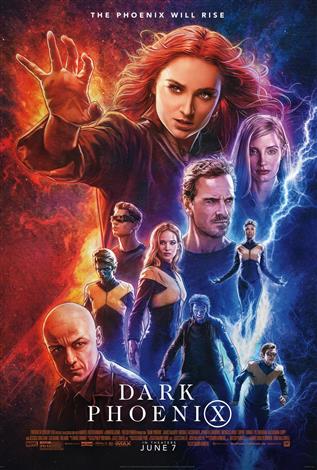 You can hop on the red and green Winnipeg Trolley Co. DOMO Trolley and ride from The Forks to Assiniboine Park and back FREE.

Canada Day 2019 has a lot of great events and activities all over Manitoba. Take note there will be no fireworks in Assiniboine Park again this year. In Winnipeg, The Forks and the Assiniboia Downs will be illuminating the sky with light shows. Sage Creek also fires some off, as well as some local community clubs, I will update this page if I hear of any.

We have two ways to help you find the information you are looking for.

The first list is organized by area and the links bring you to our event page. Here you will find all some information about the event and direct links to the event source.

The second list is the calendar you can scroll through for a quick look at the event details, which also include direct links to the source of the information.

Check back often, events will be added as information becomes available. KidFriendlyManitoba.com strives to be as accurate as possible, but is not responsible for changes made by the organizers.

symbol if you want to watch fireworks!

Canada Day at The Forks

Canada Day at the Zoo!

Canada Day at the Canadian Museum for Human Rights

Selkirk’s Canada Day at the Waterfront

Celebrate Canada’s Birthday at the Marsh!

It’s a little quieter around Winnipeg this week. School is winding down, and summer fun is just getting started! Check the calendar for full details and more family fun!

Canuck Amusements is in The Pas

Wondershows is at the Steinbach Summer in the City Fair

Select Shows is at the Springfield Chicken Daze

The Lego Movie: The Second Part

Some of the links on this website are affiliate and referral links of which KidFriendlyManitoba.com may receive a small commission from sales of certain items, but the price is the same for you.

Here are our Rakuten and Groupon referral links.

Thank you for your support.